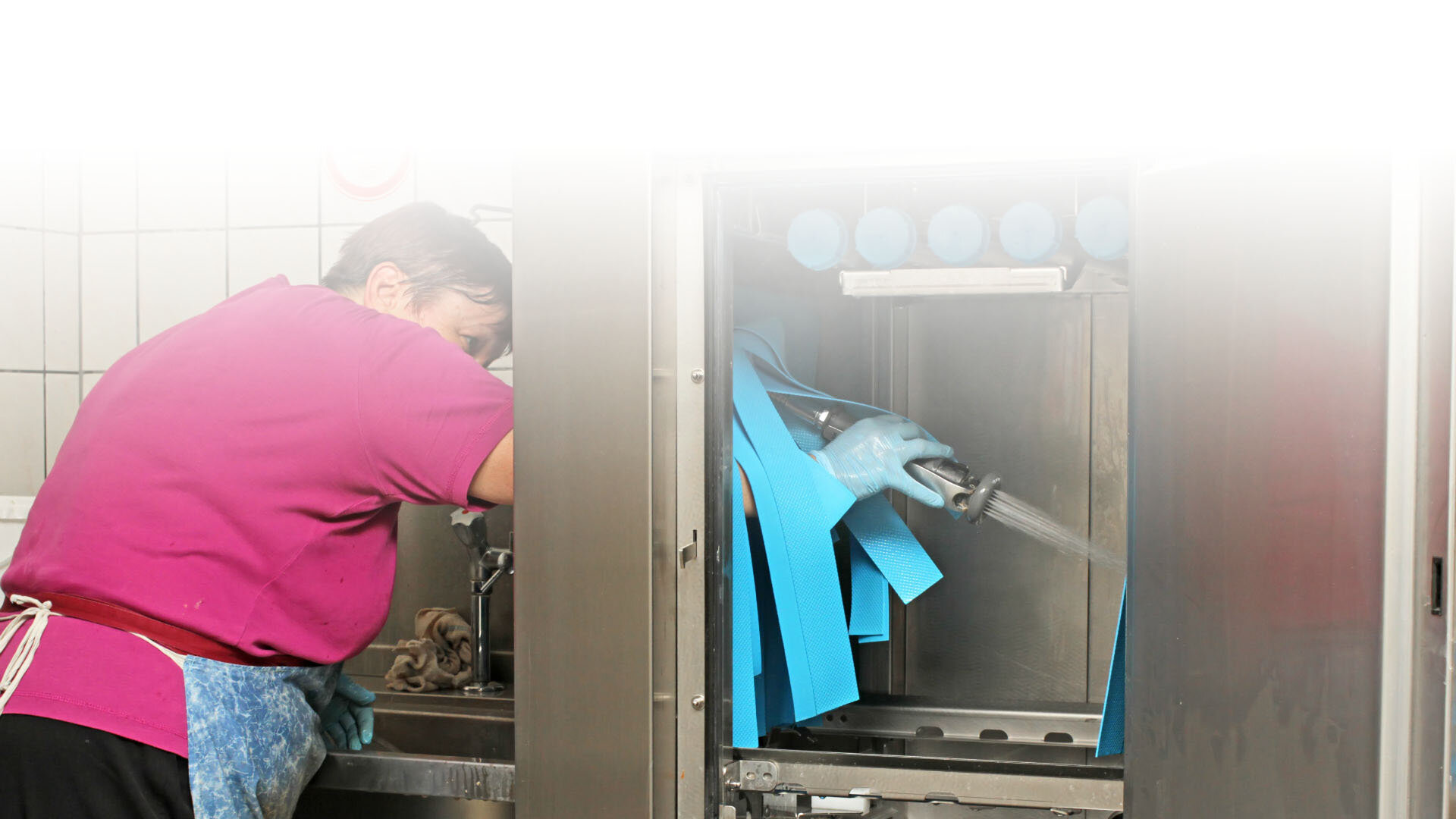 "Our speciality is the fact that we don't specialise!" says facility manager Stadler, neatly summing up the concept behind the retirement and assisted living facility in Offenburg. 100 people are currently enjoying their new home at the AWO-run Marta-Schanzenbach-Haus, Stadler says, including "mobile" dementia patients who do not live in a protected ward, but who have special needs which are addressed through carefully managed care programmes.

Daniel Stadler, manager of the Marta-Schanzenbach-Haus retirement and assisted living facility, and maintenance supervisor Ralf Herrmann had to make a clear choice when it came to equipping their wash-up area – so they opted for the very latest "UPster" range of warewashing machines from MEIKO:

"Our old machine was also a MEIKO and it had lasted an impressive 20 years," says Stadler. This long service life tipped the balance in MEIKO's favour when the decision-makers at the German Workers' Welfare Association (abbreviated as AWO) came to pick a suitable supplier.

But there was still one problem: a flight type machine similar to their previous one wouldn't have fitted into the kitchen layout. "Fortunately they offered us the opportunity to try out an UPster test machine," Stadler explains. The new dishwasher was a perfect fit for the existing space. It was also quick and easy to install and was up and running in next to no time. "The in-house wash-up team was slightly nervous when they first started working with the machine with its new control panel," says kitchen assistant Barbara Günzel. "But just 24 hours later all their worries were gone, and they were working on the UPster as if they had been doing it for years!"

Staff at the Marta-Schanzenbach-Haus are equally pleased with the results, says deputy kitchen manager Christine Bäuerle: "It's very important to us that we get safe and hygienic wash results. And the UPster does a fantastic job of providing exactly that!" 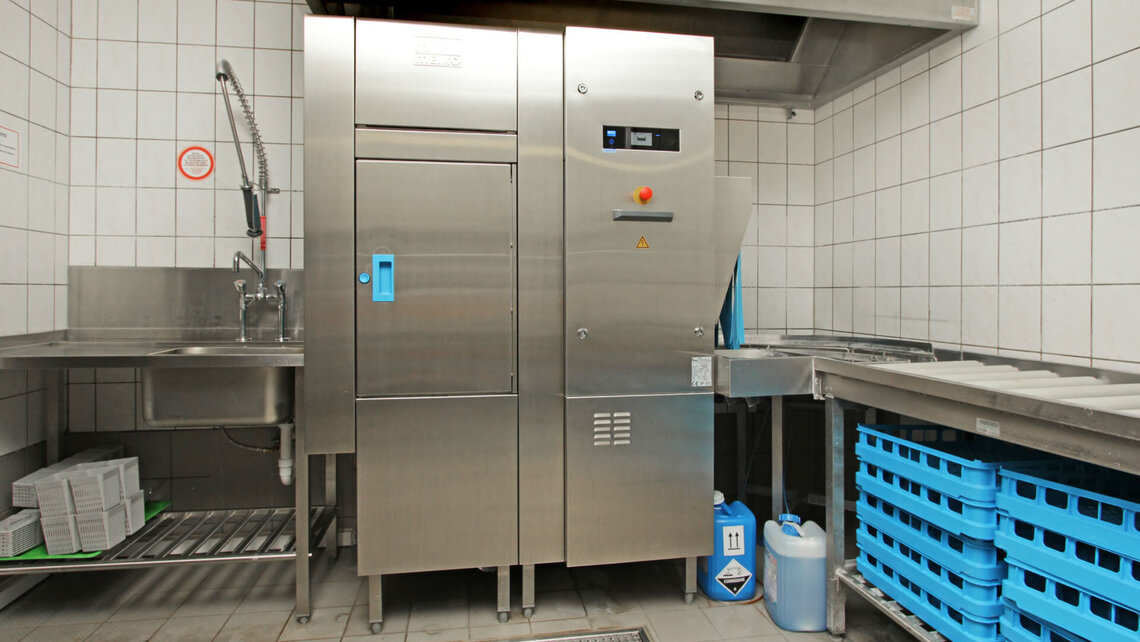 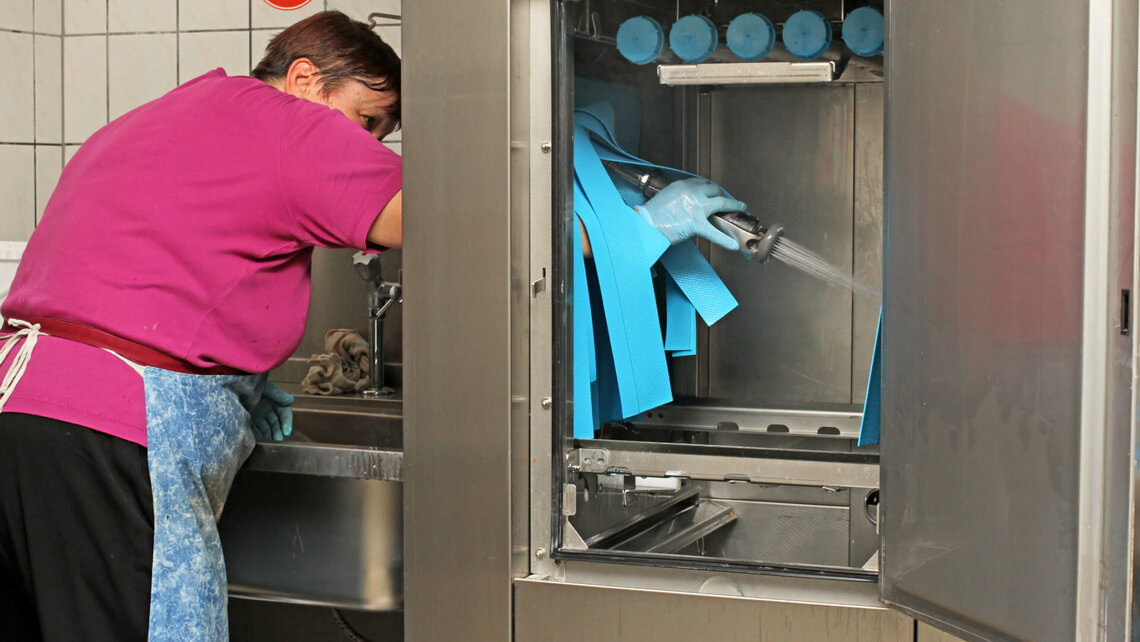 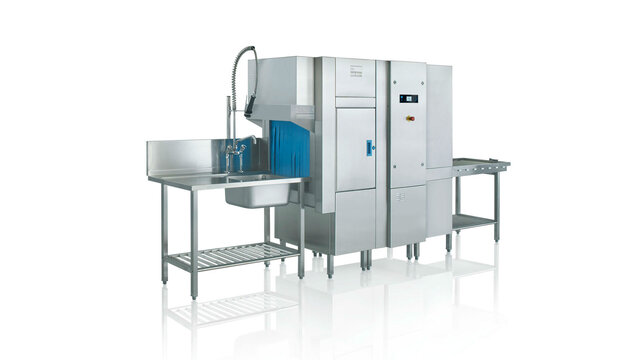