Speed is the most important aspect for us 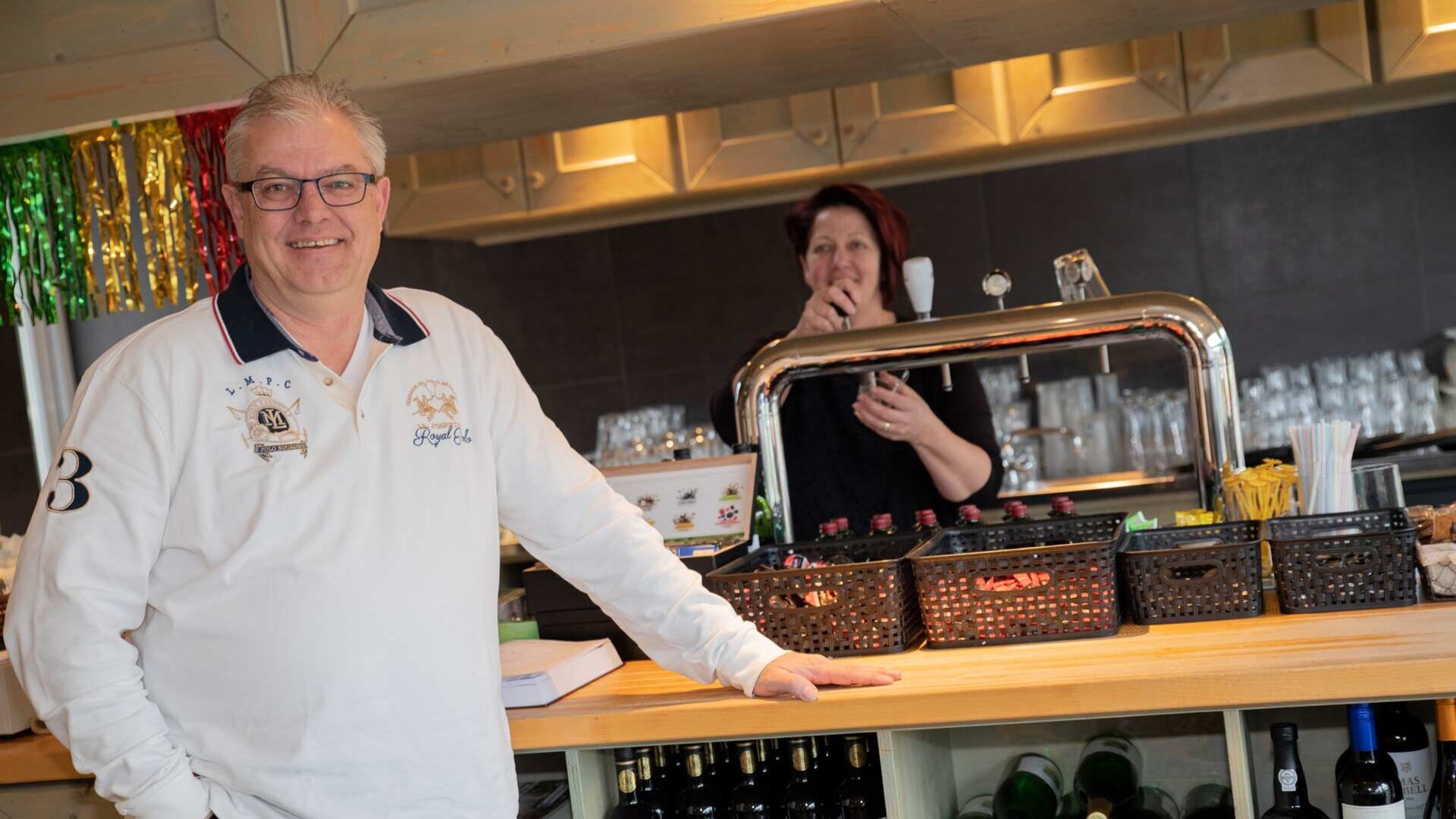 In 2006, Geert Teunissen got the opportunity to buy the plot of land where the old De Witte Stein stood until it burnt down in 2004. He intended to plant woods on the plot and the council made a special provision to enable him to acquire additional land by his house further down into the village so that he could build a much-needed extension. However, his wife, Désiréé, had other plans. She persuaded her husband to rebuild De Witte Stein so that she could take back up her old pastime – working in the hotel, restaurant and gastronomy sector. Within just a few months, a humble restaurant appeared with a small kitchen, room for 65 diners and a terrace with 15 tables. 12 years on, De Witte Stein has space for 250 diners inside and no fewer than 500 outside. 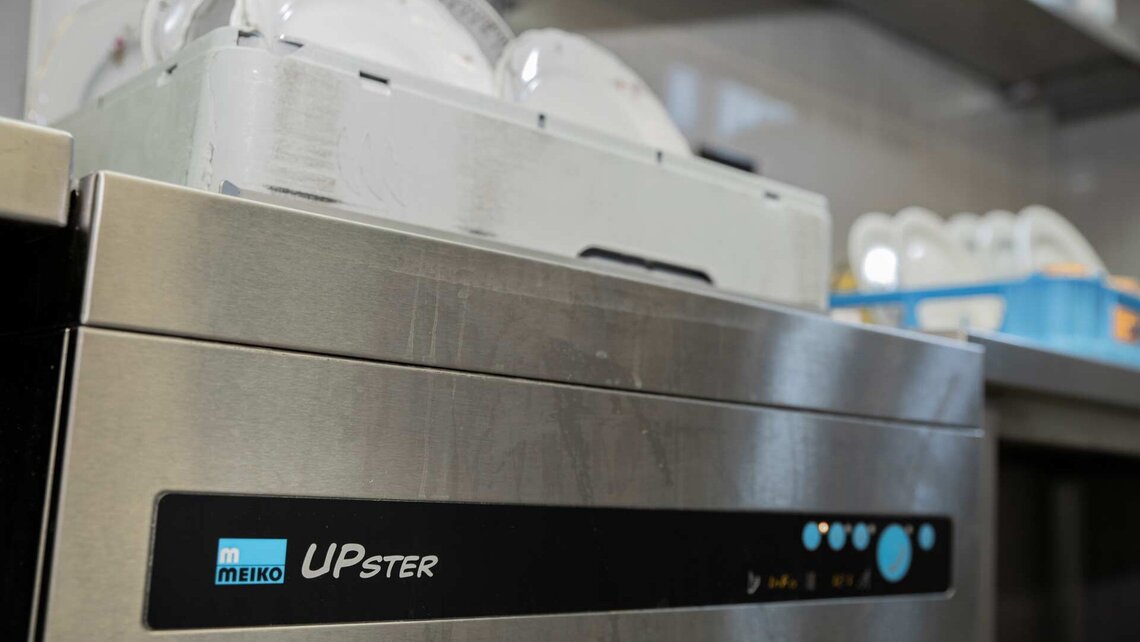 Then, just before Christmas 2018, the dishwashing machine broke down. Marcel Neuray of MN GastroService, the restaurant's consultants from the start, advised Geert to get a MEIKO hood type dishwashing machine. Within two days, the UPster H500 was up and running with a capacity of at least 720 plates per hour. Geert says:

Speed is the most important aspect for us. Crockery used to stack up and we'd have three or four members of staff cleaning, washing and polishing

When the restaurant is packed because we were expecting 700 diners but suddenly we have 1,000, we don't have immediate access to more staff. And as a side effect, that there is no more stress in the kitchen. Stress has a negative impact on the chef and therefore on the quality of the food, as well as on the waiters and waitresses, which affects how they respond to the customers. We have to prevent those effects.’

Geert never imagined that the new hood type dishwashing machine could be so much better, faster and dryer. ‘I should have bought it five years ago. We save hundreds of hours every year, meaning that this dishwashing machine will pay for itself within a year and a half,’ explains a happy Geert. 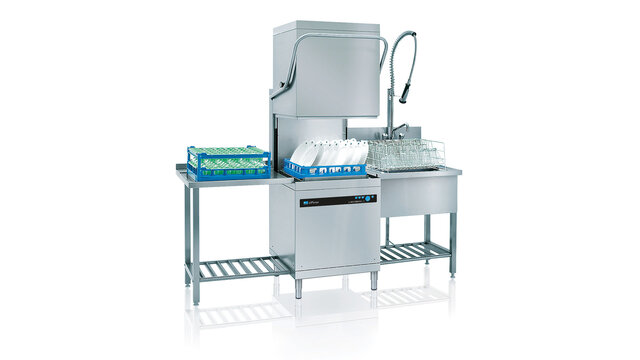